You are viewing a past event. Ticket sales and paper submissions are closed.

Glasgow is the largest city in Scotland, and the third largest in the United Kingdom (after London and Birmingham). Historically part of Lanarkshire, it is now one of the 32 Council Areas of Scotland. It is situated on the River Clyde in the country's West Central Lowlands. Inhabitants of the city are often referred to as Glaswegians. 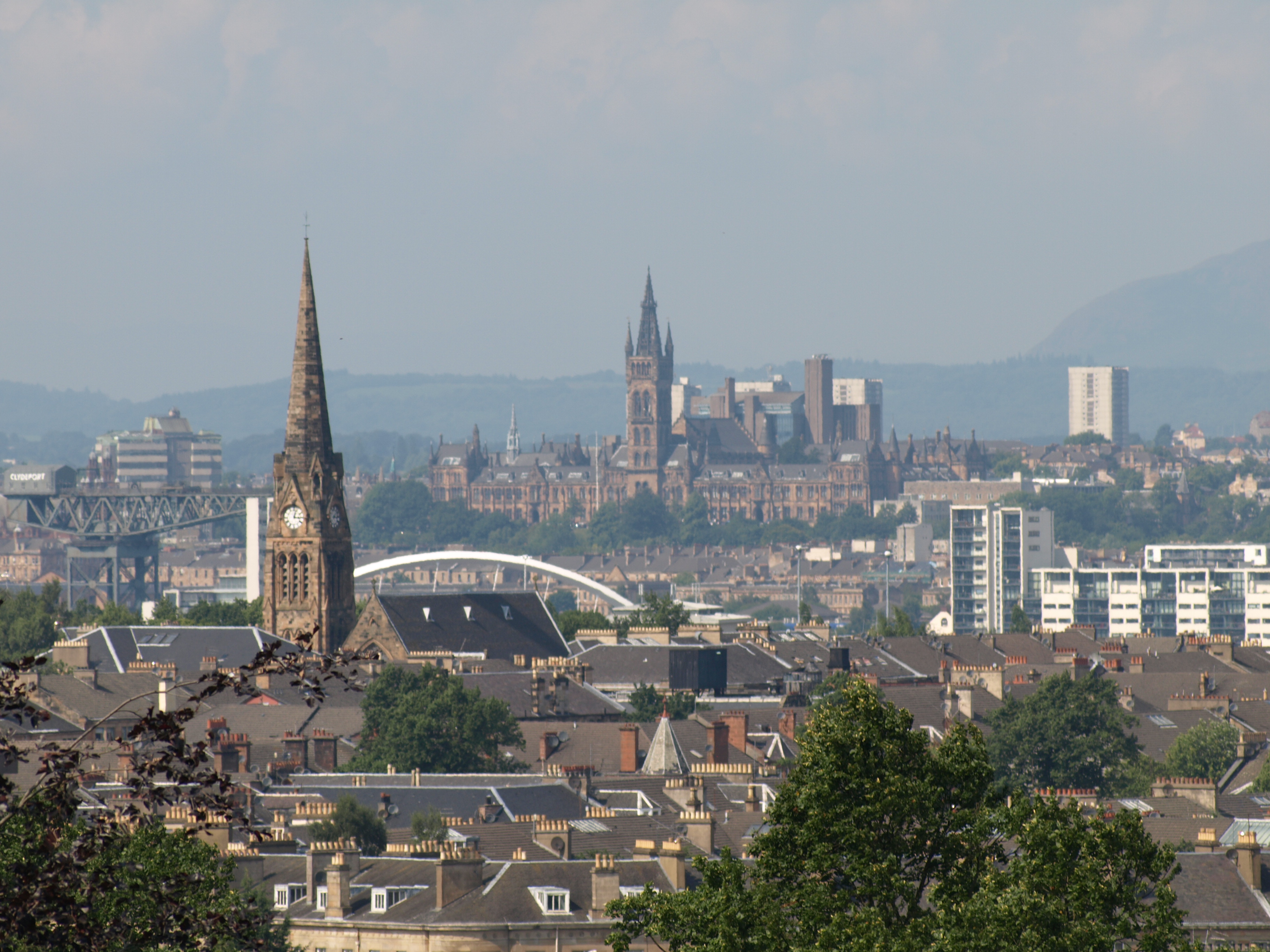